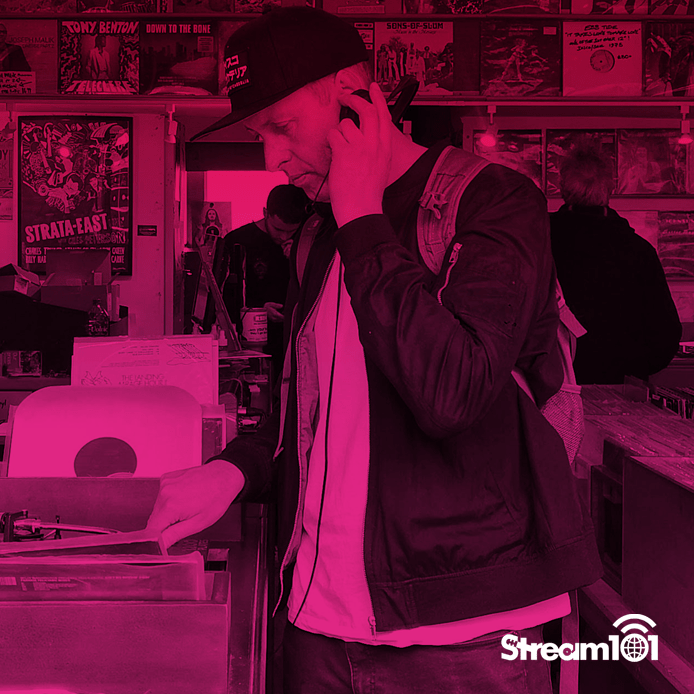 Based in Bournemouth UK, Chris is a resident at Bump n Hustle, promoter of Groovebus, and makes regular appearances at Spiritland and Up on the Roof in London. He’s also played abroad at the Vocalbooth Weekender in Spain, and on Red Light Radio in Amsterdam. Chris has been collecting records for over 30 years, he’s supported the likes of Joey Negro, Kenny Dope, Greg Wilson, Horse Meat Disco, Craig Charles, Nightmares on Wax and Roy Ayers.

Over the years Chris has released music which has been featured on Radio 1, and tracks which have been signed to multiple compilations across genre. Chris considers himself a vinyl addict, to help feed his habit, he’s also a Record Dealer and can be found buying and selling at record fairs, alongside his eBay and Discogs online store under the name Funkymusak.