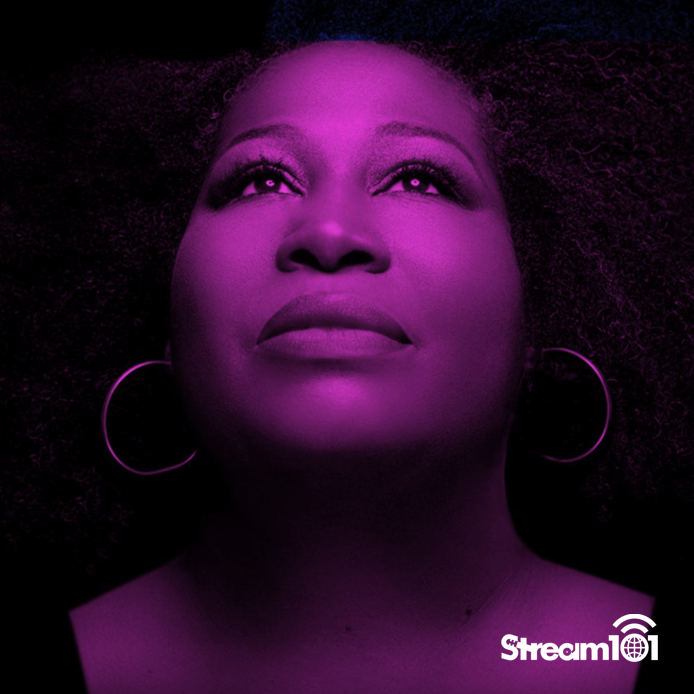 There are few extremely talented singer-songwriters in the world of house music, and Diviniti is certainly one of them. A true lady of Detroit house, she writes uplifting songs and has a distinctive vocal style, which incorporates eloquent wordplay and an angelic grace. In 2004, Diviniti’s first single, “Find A Way” (produced by Pirahnahead) was released on the Women On Wax imprint.  Since that time she has had dozens of additional releases including “Love Will Stay”, “Shine”, “Learning to Love Me”, “Everlasting Love”, and “Just Make it Deep”.

She has collaborated with producers such as Louie Vega, Pirahnahead, DJ Minx, Andy Compton, Charles Webster, Omar S, and Shuya Okino; and has performed live in Switzerland, Italy, Japan, Detroit, and New York.  In addition to being known for her studio recordings, Diviniti has also penned lyrics for artists such as Les Nubians, Carolyn Victorian and Carolyn Harding.  As an established songwriter and vocalist with an impressive body of work, Diviniti is set to build on the successes that she has already achieved in house music and other genres in the future.