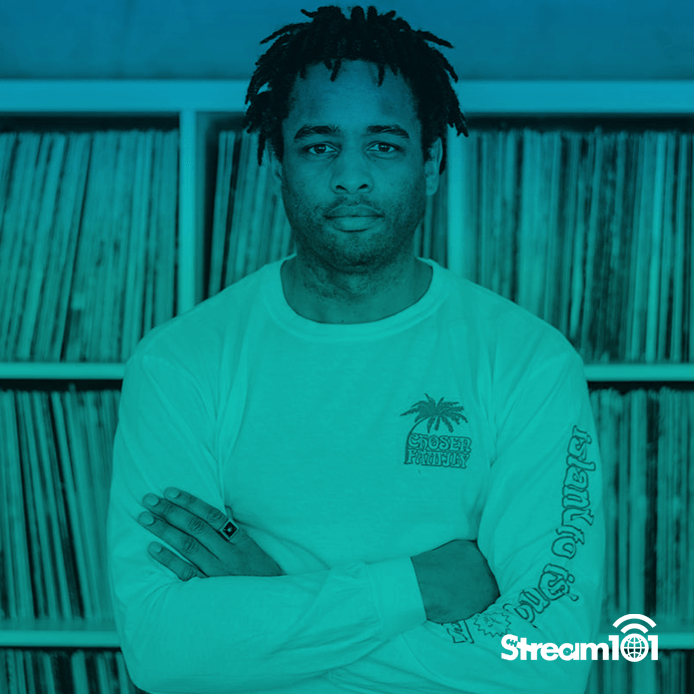 Junior Brown has been always around music his whole life. Growing up his parents hosted basement parties with DJs spinning funk, soul, disco, and reggae. This musical influence at a young age lead Junior Brown into spinning records, promoting hall parties, club nights, and now co-owning 2 bars, The Bower and Red Star in Edmonton, Alberta. Currently, he is the resident and host at the For Those Who Know… club night, which focuses on the sound of house!

Started in 2001, For Those Who Know… Saturdays has been an institution for many Edmontonians and out of towners. Over the years Junior Brown has played alongside DJs such as Louie Vega, Mark Farina, Osunlade, DJ Sneak, Felix Da Housecat, Roy Davis Jr, Frankie Knuckles, Junior Sanchez, Soul Clap, Cajmere, Diz, Marques Wyatt, Colette, DJ Heather and more.