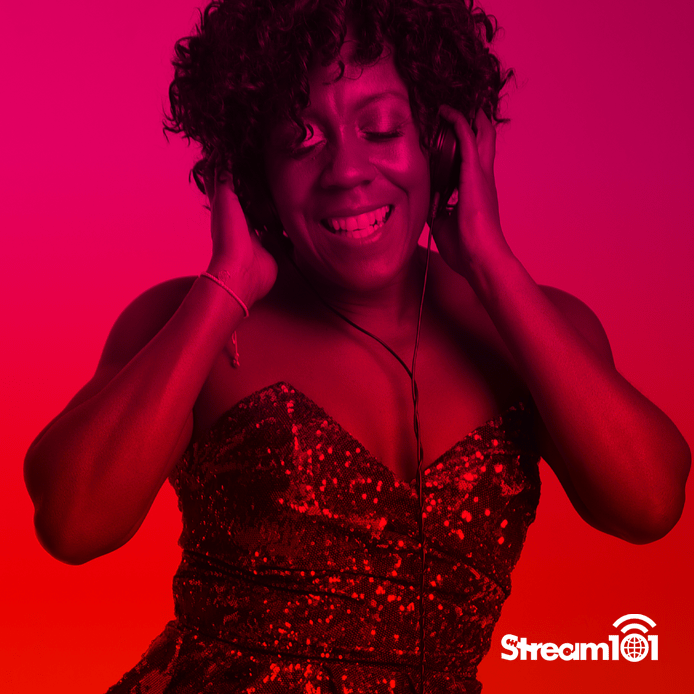 Miss KG is an avid music fan and thinks nothing of travelling the length and breadth of the country or overseas to hear her beloved music played by her favourite DJs. Starting out as a contestant and eventual winner of the 2013 Vocal Booth Weekender’s Clash of the Titans in Spain, Karen Griffith aka Miss KG is just sharing her love of the music the way the producer intended and express herself through the power of music.

To date Miss KG has two releases under her belt, ‘Dreamer’, keys by Timmy Vegas, on the Disco Sonitus label and a remix ‘Lightwork’ originally by Audiodope on Timeless People. Miss KG has played in the Goldmine Room at Scottish Soulful Weekender 2014, House Legends in Kavos in 2017 and for Vocal Booth Weekender in Spain for the past six years running. In addition to gigs around in London, Manchester and Bournemouth, KG has guest mixes on Housecall with host Shane D, Bump ‘n’ Hustle Show for Bournemouth Radio FM with host Bob Povey, Stereotype on Diverse FM with host DJ Paks, iCulture Radio Show with host Richard Earnshaw and more recently Hello Good People hosted by Peter Wharrier and Rob Oxley. KG has joined the D3EP Radio Network and Soulful Chic FM with her show ‘Beats Misbehavin’.

Miss KG simply lets the music do the talking and enjoys play deep and soulful house music or anything in between to achieve a positive yet funky vibe. She is very excited to have been given the opportunity to play on Stream101 and hopes you enjoy 2 hours of KG’s brand of ‘misbehavin’ beats!