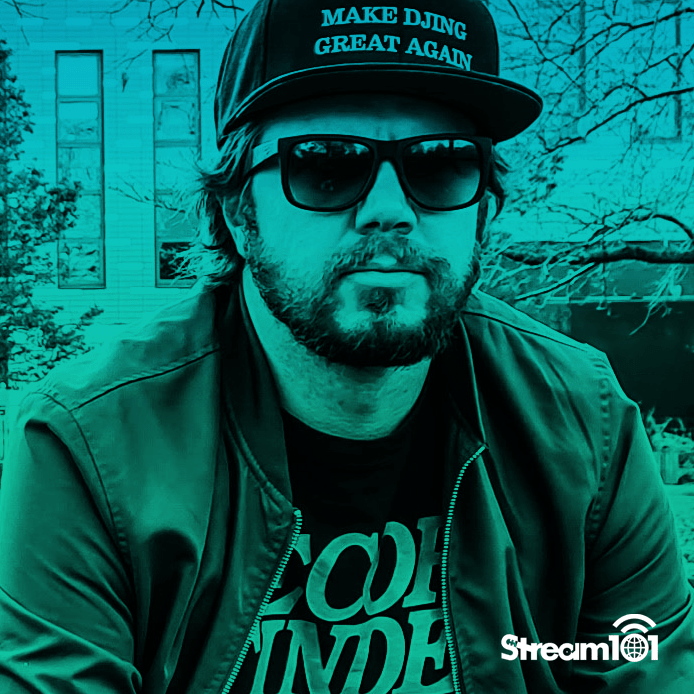 With over 90 years experience collecting, selling and DJ’ing the South Beach recycling project finally started releasing their exclusive re-edits of underground and classic Boogie, Disco and Soul on the esteemed ‘Midnight Riot’ record label in 2015.

Since then SBR have released three digital eps, have had further exclusive tracks included on Midnight Riots Number 1 selling album compilations “Roller Boogie 1 & 2”, “Balearic Headspace”, “Riot in Lagos” and “The best of Midnight Riot Vol. 9”, and in addition four further vinyl releases, three on Midnight Riot and one launching their own label “SFSB Recordings” being charted and sold as far as New York City and Tokyo, and have been championed by the likes of legends such as Terry Farley, Phil Asher, Bad barbie and Natasha ‘Kitty Kat’ Probert to name a few.