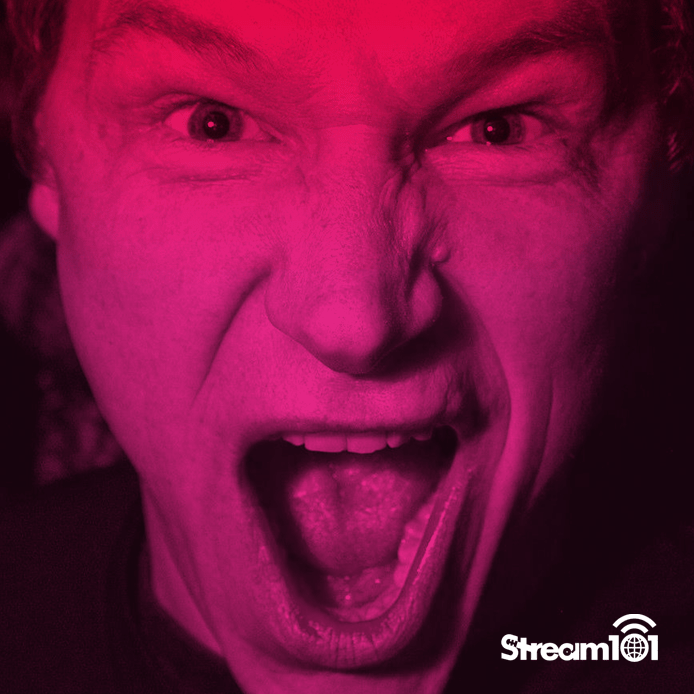 Hailing from the sunny south coast town of Bournemouth, Paddy Thorne has played an active part in the local electronic scene since the early 1990’s, both as a DJ and as a live performer. Over the past few years he has released original tunes and remixes through Loose Connection, Twisted Recordings, Fett Recordings, Base Music, EJ Underground (now Krafted Underground), Kidology, Dekoded Records, LW Recordings and Slider Trax.

Keeping his feet firmly in 2020 with a focus on the future of electronic music, Paddy hosts NuSkool on Stream 101.  A bi-monthly showcase of some of the best upfront and brand new House, Techno, Deep House and Electronica releases from around the world.