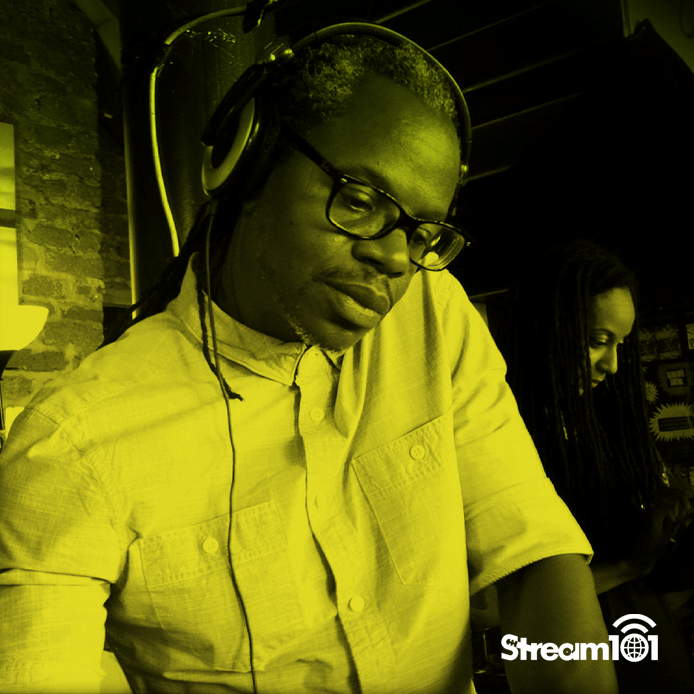 London based vinyl collector, promoter, broadcaster and BBE Store resident DJ Patrick “2 Funky” Steele has been part of the city’s music scene since the mid 80’s, where he soon gained a reputation for playing a diverse selection of music and was a member of the original soul collective Confunktion playing many large, underground, sell-out parties.

In 2018 his radio shows Global Soul Radio and on Realhouse radio won the Mixcloud Online Radio listeners choice award for the best  Funk / Soul show on the streaming platform service, gaining thousands of new listeners as part of the world’s biggest celebration of the fast-changing landscape of online radio.

Patrick is a regular guest at many nights such as Jazzfunksoul, Househuntin’, Pret a Couter, and Makin-Moves, and several sets on the widely acclaimed sound system at Spiritland in Kings Cross. His sound has taken him abroad to various festivals both at home and around Europe including Soul in the Algarve (Portugal), Vocal Booth (Spain) the Cork Jazz Festival (Ireland) and Suncebeat in (Croatia).

Catch his monthly show on Stream 101 and hear a broad spectrum of soul rooted music, right through to today’s future broken beat, electronica and house.