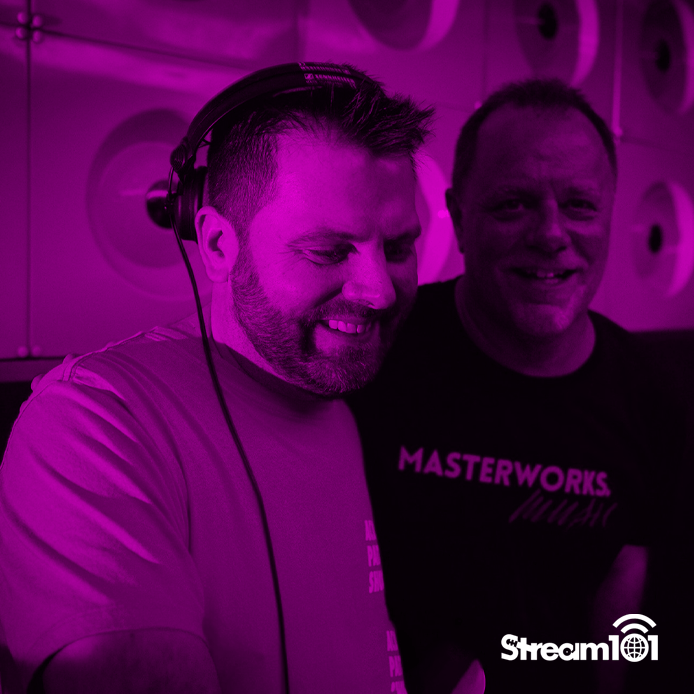 Project Bango is the successful club brand created by DJ’s Lee ‘Evil’ Smarty and Paul Grooves. What started out as a bit of fun and a desire to showcase some great music, rapidly morphed into an instant hit in their hometown of Guildford. As avid record collectors of both old and new music, their DJ style can be as varied as their taste in music. Whilst they’re best known for filling dancefloors with their infectious grooves of disco-funk and house, ‘Evil’ and Paul enjoy playing just about anything. If it puts a smile on your face, they’ll play it!

As residents for Shade Disco they’ve played alongside The Shapeshifters, Late Nite Tuff Guy, Dr Packer, Michael Gray, Hifi Sean, Fingerman and many more, show-casing their versatility and talent to keep hands in the air and bodies moving until the early hours. It’s fair to say the Project Bango duo have proven themselves on both the mainstream and underground circuits and have the ability to raise the roof whatever the occasion.